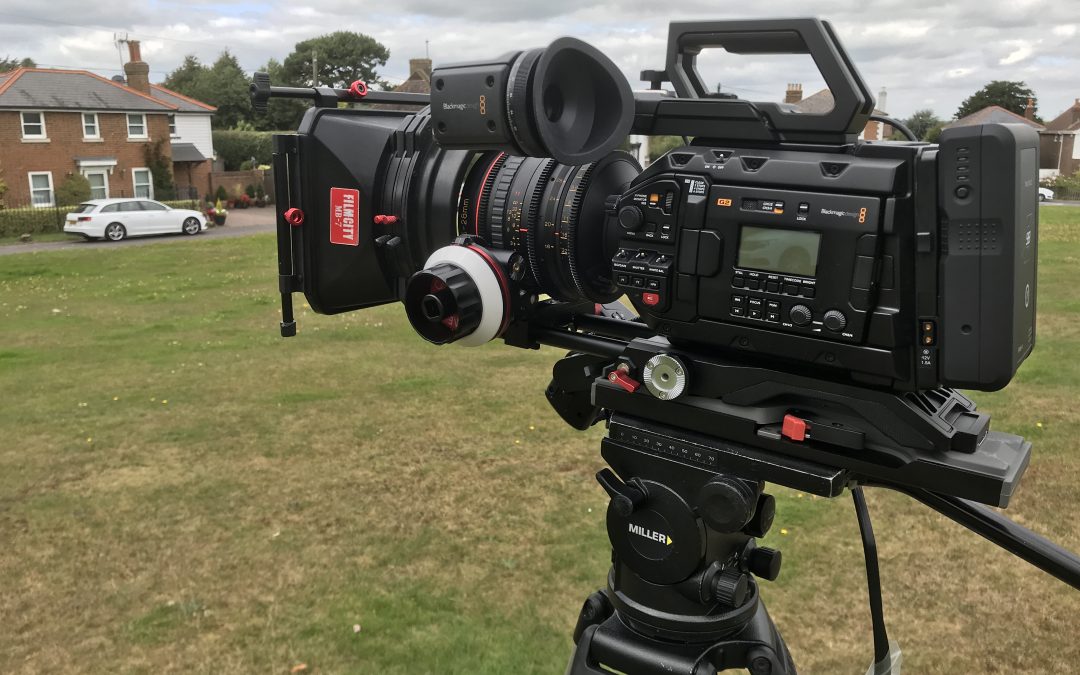 Empathic Productions decided to brush up on their production skills by attending a seminar by established UK producer Richard Holmes. The intense advanced production one day course took place at the famous Elstree studios near Ealing Broadway. Holmes, a veteran low-budget film producer, imparted his considerable knowledge over the 9 hour session. He’s produced 11 films, including Shooting Fish, Eden Lake and Resistance, and exec-ed on many more.

The advanced producing masterclass was run in conjunction with the Met Film School, who are based at Ealing Studios and the London Screen Writers Festival. 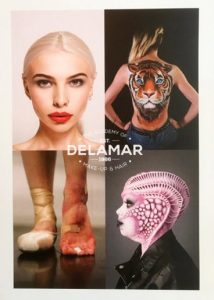 During lunch Empathic Productions also took the opportunity to check out the on-site make-up and hair Delamar Academy, who offer professional courses and training. Students often go on to work on high end feature films, television, and in the fashion industry. Alumni have won BAFTAS, Oscars and Emmys, so they are a high end, prestigious outfit.

Hair and make-up is an often overlooked aspect of film and video production, but is of course vital to a good final result, and if creature effects and prosthetics are involved, a major part of the whole film production process. Interesting to see vampire make-up applied to quite hideous effect, and the latex mask and creature effects workshop next door.

Altogether, a very productive, if not exhausting day. Low budget film production remains as ever, a fraught, stressful, and somewhat tortuous affair, with break-even points often being hard to reach. It was a brutally frank ‘blood and guts’ lesson on the often grim realities of low budget production in the UK. However, as with any creative endeavour, the fruits are often in the journey and the result, not necessarily the back end, and also the inherent personal growth that is bound to come from such undertakings.

And that I believe, is why people do it. It’s the charge, it’s the bolt, it’s the buzz, the longevity, the passion and the accolades if the film is well received; though sadly not much financial payback unless you get lucky.

Worth going? Absolutely! Always interesting people at these events, including the lovely author Sabrina Goodall from Cleveland, Ohio whose book has been turned into a musical, so that’s one of your summer events already sorted.

Also, if you’ve ever wondered what Star Trek’s Chekov aka Peter Koenig is up to these days, well, he’s into films as well. No, Peter wasn’t there, but his legal affairs adviser was. A lively, interesting crowd of around 35.

Richard Holmes is a great orator, clearly knows his stuff, and I think genuinely wants to support other producers, directors and writers in their creative endeavours.

LSF DISCOUNT – JUST FOR YOU

Simply use the promo code LSF-EMPATHIC when booking tickets to get your £30 discount on this year’s epic event which will be chock full of industry guests and speakers.  Total immersion story telling. It’s their tenth anniversary, so all stops will be pushed out. You have been warned! https://www.londonscreenwritersfestival.com 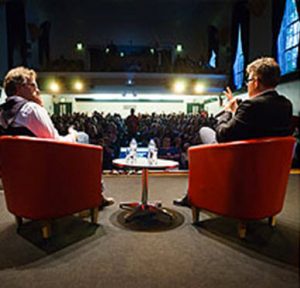 LSF also have a another lovely networking event coming up on April 14th. After all, this business is all about the contacts, and as LSF say, “Talent is great but relationships get you hired. The ability to create powerful new relationships in any given situation is one of the primary factors in the success of your career and that of any screenplay that you write.” and we can’t argue with that.  It’s a mere £48.50 for a full day at Regent’s University, London. See the link below for more details.

So long media moguls, see you at the next post …