THE SOUND OF FEAR IN A HANDFUL OF DUST 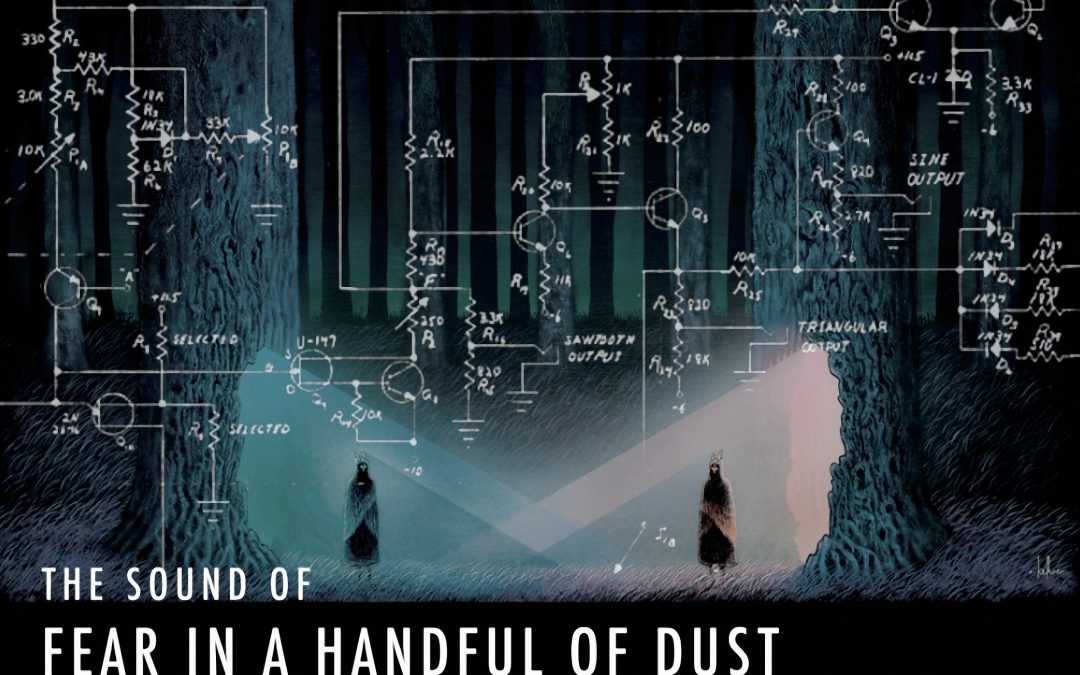 EMPATHIC PRODUCTIONS’ LATEST ADDITION to their SFX library is a sample pack from Amon Tobin’s ‘Fear in a Handful of Dust’. It would be difficult to find any article about Amon Tobin where sound design isn’t mentioned. Critics and fans have compared his innovative art of sculpting unique synthesized sounds into compositions to the likes of Quincy Jones and Miles Davis. Classic Amon Tobin albums such as ‘Foley Room’ were studies in the musical application of field recordings and ISAM (Invented Sound Applied to Music) were a testament to the potential of advanced synthesis techniques in forward thinking production.

Tobin’s techniques have been the subject of much debate over a career spanning 20 years but rather than releasing a series of generic samples, the new library sample pack is built from the DNA of one of the most recent and technically perplexing albums ‘Fear in a Handful of Dust’. On release of the album in 2019, Electronic Sound Magazine said, “No one evolves sound quite like Amon Tobin. On ‘Fear in a Handful of Dust’ you can almost imagine him examining and polishing each sound he uses, like a jeweler inspecting his gems through an eyepiece, before placing them back into the mix in just the right place to create a sonic experience of captivating abstracted beauty.”

The sounds in the new library pack were made with analogue hardware, many from rare and unique sources. The DSP employed is specific to esoteric platforms such as Kyma, which contribute unusual processing techniques. The objective here is to provide access to a level of sound creation not typically attainable. Thus, this is much more than a sample pack; it is a collection of elements that were sculpted, to be combined, from clearly identifiable themes to previously undetectable layers and particulates.

Empathic Productions has compiled the equivalent of around 200 CD’s of prime, copyright / royalty free library audio for film, TV and documentary post production. This material provides a valuable archive and gives our clients fresh material, engineered to marketing their products and services with eye catching and ear grabbing style. It also acts as a complement to our music composition, orchestration and multi dimensional ambisonics field recording service. The addition of Amon Tobin’s samples meets our goal of achieving quality, high definition audio and ensures our soundtracks are original, compelling, and stand out from the current crop of mediocre, off-the-shelf compositions distributed over the Internet.

Further details on Empathic Productions’ sound design capability can be obtained by contacting Everett Hoskins or Andy Collins via the Contacts Page.

(With thanks to Gerardo González for the Amon Tobin compilation and copy).