WHAT DOES EMPATHIC PRODUCTIONS AND WARNER BROS. HAVE IN COMMON? 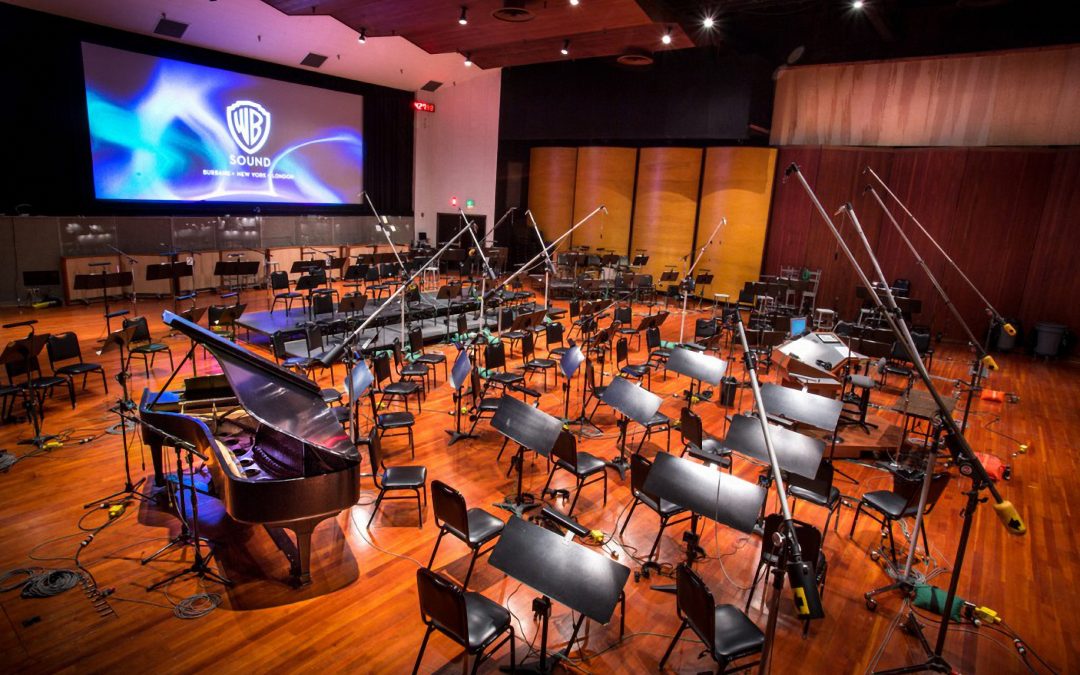 ANSWER: WE HAVE ADDED NOVO, the flagship string orchestra, deep sampled instrument to our film composition library and the NOVO material was recorded at Warner Bros. Studios’ Eastwood Scoring Stage.

The Eastwood Scoring Sage is in and of itself a Hollywood legend where classics like the thrilling theme from Jaws was captured in stunning detail. At its core, NOVO is a sonically superior orchestral string library that delivers the sought-after string sound of famed composer like Hans Zimmer and Danny Elfman. Moreover, if you consider the material was created using performances from the finest players in Los Angeles (Cinema Scoring Group), in collaboration with acclaimed Film Score Mixer Satoshi Mark Noguchi (Lion, Midnight Special), then you have the makings of a string library that sets new standards. Armed with the sonic potential of a 50-piece orchestra, the producers, Heavyocity, employed their signature sound-design technique to transform these pristine sources into the most inspired, most dynamic and most evocative elements they’ve ever created. The library is a massive 38 GB of uncompressed string orchestra consisting of 21,254 Samples, 308 Snapshot Presets and 6 Traditional String Sections (Violin, Viola, Cello, Bass, High Ensemble, and Low Ensemble).

At Empathic Productions we take the view that clients deserve the best production techniques and materials and when it comes to music composition we decided that using the same libraries as those adopted by top Film, Game and TV composers and sound designers worldwide, was the only way to ensure our productions are competitive and of the highest quality across the spectrum of camera work, lighting, sound and post production editing. When evaluating the film library market one company stood out above all others. Heavyocity. Taking a quick snapshot of what professional composers in this industry are using, we discovered the name Heavyocity came up consistently as the go to, number one source, for heavyweight film composition libraries.

But it isn’t just the sonic quality of the libraries that have captured the hearts of composers. It’s also down to the user interface incorporating a custom software engine that was written from the ground up by the owners of Heavyocity, who unsurprisingly, just happen to be experienced music and film industry veterans. However, Heavyocity was not the name of their original business.

Dave Fraser and Neil Goldberg formed Heavy Melody Music in 2003. Along with core HM member, Ari Winters, they have worked as composers and sound designers for clients such as Paramount, Universal, Electronic Arts, the NFL, The Discovery Channel, Gillette and many others. More recently HM has been producing high-end custom and licensed music for Motion Picture and Video Game Trailers. Their growing list of credits includes: OZ The Great and Powerful, Zero Dark Thirty, Snow White and The Huntsman, Dead Space 3, Gears of War 3, Tomb Raider, Call of Duty: Black Ops, Medal of Honour: Warfighter and many others.

Dave and Neil met in 1989 while studying at Berklee College of Music. Following Graduation, Dave became the touring keyboardist for Gary Richrath (REO Speedwagon), playing over 200 North American shows while Neil joined Epic Recording artist Annihilator on guitar, recorded the “Set The World on Fire” album with the band, and toured Europe. Accustomed to tight production deadlines, in 2006 the idea to produce a modern virtual instrument that could deliver world-class sound became a new focus for the team at Heavy Melody. They soon formed Heavyocity Media, Inc., and began the development of their first virtual instrument, EVOLVE. Their freshman release was met with critical acclaim, and went on to receive industry wide accolades, including Electronic Musician Magazine’s Editor’s Choice award and MusicTech Magazine’s Choice Award. Since then Heavyocity has produced more award winning sound production software products like DAMAGE, GRAVITY, NOVO, FORZO, and more.

NOVO is the latest Heavyocity instrument to join the Empathic Productions library and the only remaining thing I can hear readers asking is what does it sound like? Probably the best answer to that is to hand over the reigns to Neil Goldberg, who as one of Heavyocity’s two founders, not only helped create the library but uses it regularly when working on clients’ productions. Take a listen to Neil Goldberg’s “Circling the Clouds” and judge for yourself. It demonstrates the extensive capability of the library when you consider no other sources are included in the composition. We think it’s impressive and would enhance any visual media. Just don’t forget to use good quality headphones or ear pieces.