A GRIPPING NOVEL that will keep you reading late into the night. Make this the next book you read! writes Peter Owen Jones, TV broadcaster and author, about A Fatal Façade, the new fast-paced crime thriller by Linda M. James.

Empathic Productions was recently engaged by Linda M. James to use our film making skills to create a publishers’ trailer in the style of the cinema trailers that advertise new releases for film distribution. The concept of using trailers in the publishing world is a growing requirement, primarily driven by the recognition of the marketing power of digital video. Creating a trailer for your book is now a key strategy in targeting readers, particularly in the 19-to-24 year age grouping, of whom 96% are YouTube watchers. Because over 80% of all online activity now involves watching video, authors and publishers should be getting on board the digital video bandwaggon as a fresh and innovative way to promote books.

There are many different styles of video trailers from the low-cost bare-bones production to a full blown cinematic production with actors. As with anything in the world of film and video, the costs of production scales according to the complexity of the content creation. The bare-bones approach obviously fills the majority of marketing budgets, and with care and effort can result in a visually pleasing advertisement. But relying on visually pleasing pictures without putting them into a dynamic, drama driven framework, will do very little in promoting the film rights. However, if the trailer is created using a carefully crafted story-board that is designed to illustrate plot and narrative, similar to a film trailer, it makes it much easier for a ‘rights’ agent to mentally ‘buy in’ to the possibilities of how it might translate to the screen – at least enough to whet their appetite and keep the novel out of the rejection pile.

Cinematic format book trailers tend to be a combination of movie, music videos and video commercials. These trailers contain live-action content that are primarily memorable and add a branding element to the marketing campaign. That branding vehicle doesn’t stop with the video but translates into making the novel a recognisable product even before the it’s published. In a sense, the ground-work publicity in preparing the novel for the market is enhanced because it creates an image that the novel is more than a book. It’s a film in the making, and the focus moves to the possibility that the book should be seriously considered by the ‘rights’ market.

The ‘value-add’ for publishers is the creation of additional opportunities. Put simply, the more effort put into front-side marketing, the higher the opportunities on the back end. The caveat is to remember that a bare-bones trailer, while keeping costs down, is unlikely to translate into memorable branding and create opportunities. We need to embrace the idea of the trailer as a memorable production entity and I would urge anyone considering developing a book trailer to consider using the services of a production company with the specialist experience and skills in creating brandable images for the screen.

The cinema trailer needn’t cost the earth. A good production company can show where costs can be saved and work creatively within budgets. Empathic Productions can create digital content that is both market driven and dynamic and you could do worse than picking up the phone and talking to us about your next publishing venture. 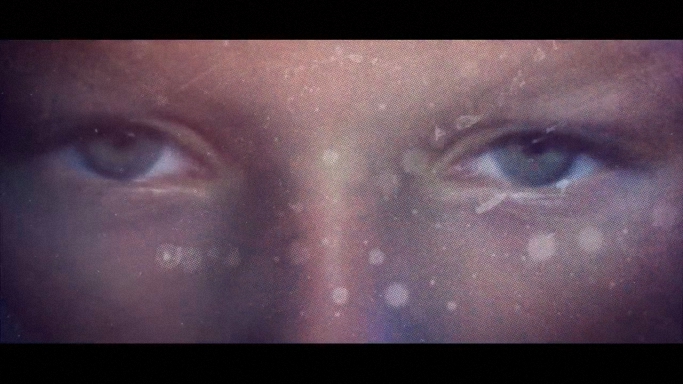